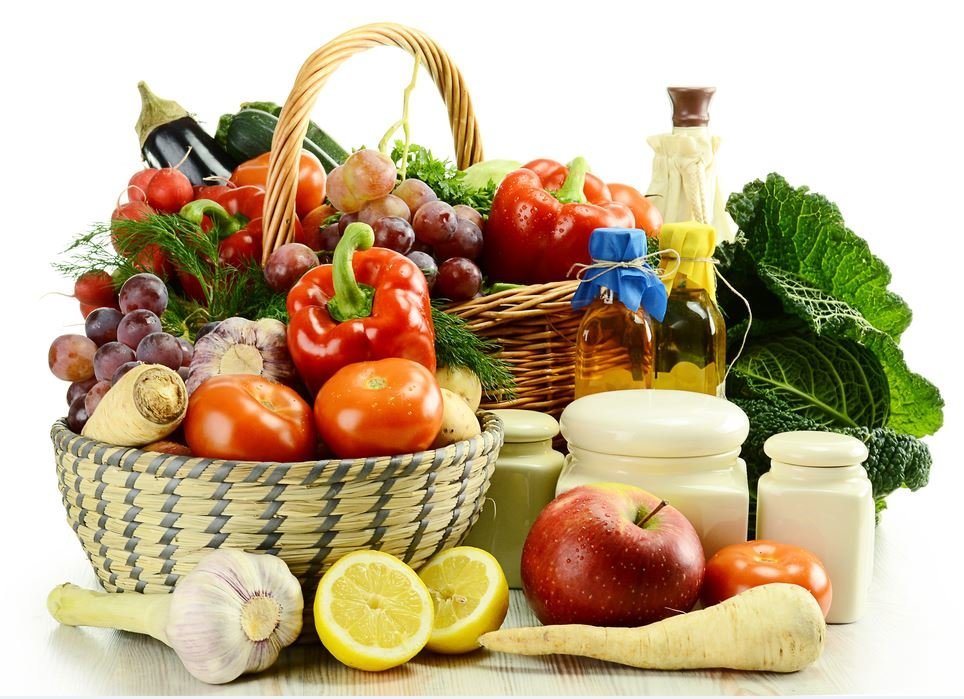 Agriculture Products comprises most of the exports of India. Livestock, cattle, fish and rodents constitute the bulk of the volume exports of India. The agricultural sector in India accounts for about 45% of the Gross Domestic Product (GDP). The value of agricultural products sold to other countries has been on a constant rise.

Growth of the private sector in the agricultural sector has also helped the overall productivity of the nation. Private sector involvement in the agriculture industry has led to the growth of small and big farm businesses which have further led to the rise in farm production and agricultural exports. Major agriculture products like tea, coffee, cottages, oranges, tomatoes, potatoes, cereals, peppers, turmeric, and tobacco have gained much importance as export items.
The foodgrain sectors of India continue to remain the mainstay of the agricultural production. With increases in per-crops and yields, farmers’ cash yields have been increasing in India. The increasing demand for farm production has led to expansion of the croplands and intensification of the agricultural production. The recent global food crisis has further worsened the situation of malnutrition in several parts of the country.